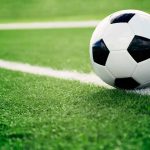 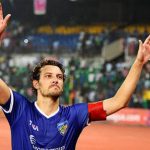 Referring to the place to rest after losing the ideal performance for players, everyone must immediately think of America, China or Qatar. However, few people know that India is also a promising land for the stars who have stepped onto the other side of their career. During the early years of the Indian Super League […] 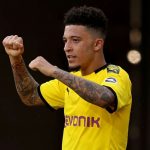 The German team is looking to develop an image in this South Asian country in the near future.Borussia Dortmund are building a very good image of themselves in the Asian market, with a strong fan base from many countries such as Malaysia, China and Singapore. In the near future, the Ruhr team will continue to […]